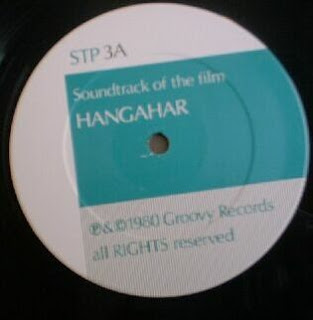 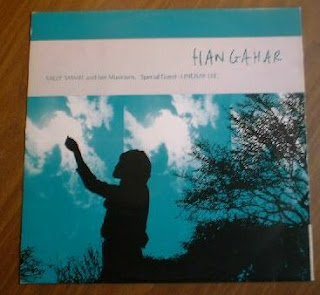 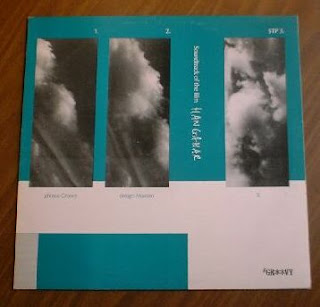 1980 great and mysterious experimental effort from Sally Timms (with her last name spelled backwards) of the Mekons, released on Pete Shelley's excellent Groovy label (which only released two other records that I know of: Shelley's Sky Yen, and the Free Agents' £3. 33). I believe Shelley was also involved with this LP, but except for "Smmit" and Lindsay Lee, the musicians are uncredited. I don't know anything about the film (if there actually was one), but the record is a classic of the UK DIY avant-underground, with primitive electronics, sound collages, wailing voices, dada-noise, and enough general weirdness / anti-rock / art-nonsense to justify its inclusion on the Nurse With Wound "influences" list, and to bring a smile to the face of any obscurist who's run out of Homosexuals side-projects to buy.

Without a doubt one of the best on the NWW List...

Massive. Thanks, rocker, I been looking for this one.

So, I do not really consider it may have effect.